Okpako off to flying start at Santos 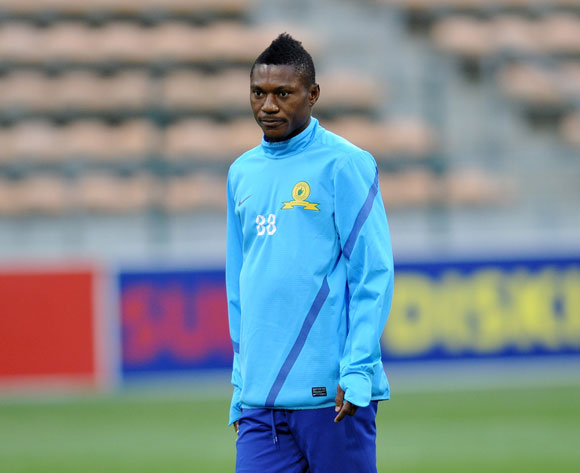 Okpako has settled down at Santos

Former Nigeria ‘B’ international Solomon Okpako has got off to a flying start at South African second division club Santos.

He was voted man of the match in the two games he has played, the last being on Friday against Royal Eagles, which they won 4-2.

"Solomon has started well at Santos, he emerged as man of the match in the two games he has played for Santos,” his agent Mohammed Lawal told AfricanFootball.com

“He was man of the match last weekend in 1-1 draw at African Warriors and on Friday in 4-2 home win over Royal Eagles."

He also played for the Nigeria U20 team.