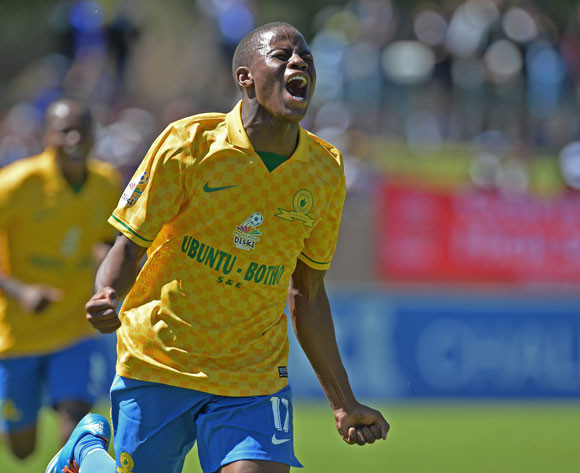 The second round of the inaugural MultiChoice Diski challenge took place in Stellenbosch over the past weekend, with eight teams on action at the Coetzenburg Stadium on  Sunday.

Sundowns went a goal down on the half-hour mark, but fought back to claim a 2-1 win thanks to goals from Thamsanqa Mayisa and Bongi Ntuli late in the second half.

Next up was SuperSport United against Polokwane City with the Limpopo side claiming a 1-0 win.

Mpumalanga Black Aces and Chippa United squared off in the third game of the day, with AmaZayoni claiming an exciting 3-2 win.

A brace from Darren Lurie and a solitary goal from the experienced Dennis Masina eclipsed first half goals from Mzikayise Williams and Ayanda Yake.

Bantu Mzwakali opened the scoring for the Urban Warriors in the 55th minute, only for Mike Motombe to level matter four minutes later.

Ajax came close to grabbing all three points in the dying embers of the game, but were denied by the post, the game ending 1-1.