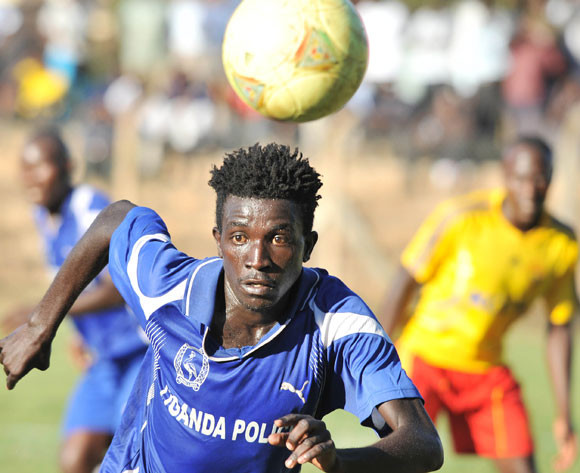 The top two teams on the l2014/15 Uganda Premer League (UPL) log face each other this evening as Police FC host SC Villa at the Kavumba Recreational ground.

Table leaders SC Villa will be hoping to continue with their impressive run which has seen them win two straight games. “We know Police FC is a solid team and we expect a very tough game in our first away game,” said SC Villa Coach Steven Bogere.

A motivated Karim Ndugwa who earned a call-up to the Cranes team last week and has scored in each of SC Villa’s games this season will be eager to increase his goal tally, just like Police FC’s Umar Kasumba who also has two goals.

Attacking Stephen Bengo who was dismissed by defending champions KCCA FC last month seems to have found his form since his return to SC Villa and scored in their 2-0 win over Lweza. Bengo together with Derrick Walulya, Fahad Kawooya and Hassan Mawanda Wasswa are expected to play key roles for Bogere’s side.

Defending champions KCCA FC who started the season with a 1-1 draw against Police FC will also be back in action against bottom placed Rwenshama FC. Coach George Nsimbe will however miss the services of injured Brian Umony, Richard Kasagga and the suspended duo of Yasin Mugabi and Owen Kasule.

Army side Simba FC will host newly promoted Lweza FC at their Bombo Stadium, while SC Victoria University who finished second last season will host Soana FC at the Mandela National Stadium, Namboole. Coach Morley Byekwaso will welcome back defender Denis Iguma who has been in Lebanon for trials.

Fourth placed Bright Stars who will be led by veteran Anthony Bongole will host Jinja based Bidco FC at the Philip Omondi Stadium in Kampala.