Williams: 'We let coach Cavin down' 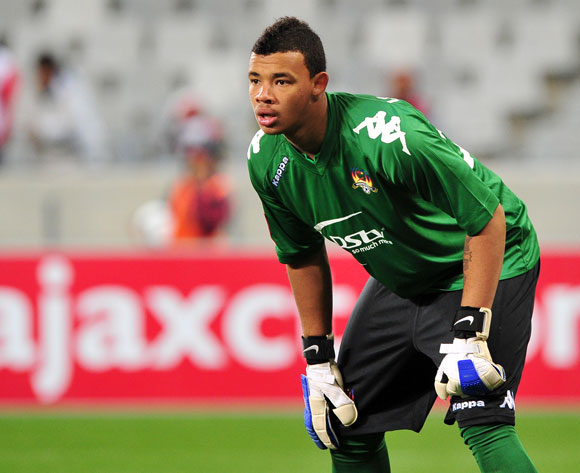 Johnson received the sack following a poor start to the league season which only mustered a 1-0 win over Chippa United, including losses to Mpumalanga Black Aces, Free State Stars, Kaizer Chiefs and Bidvest Wits, subsequently leaving the club at the bottom end of the Absa Premiership log.

The former Platinum Stars mentor, who arrived at SuperSport with high hopes, failed to produce any silverware in his time at the club and the hierarchy's patience finally ran out at the end of August.

Williams believe the players played their part in the poor start to the league season, adding that luck eluded Matsatsantsa in the early weeks of the 2014/2015 campaign.

When asked whether he thought the players let Johnson down, Williams said: "Yes, obviously you can't lose four out of five games at a team like SuperSport, we as players knew what the problem was, we sorted it out.

"We created so many chances, but the ball just didn't want to go in the back of the net, the next thing they counter us and it’s a goal.

"You need that luck in football and things just didn't go our way."

SuperSport next face Free State Stars in the first round of the Telkom Knockout on Saturday.