Baxter throwing the cat amongst the pigeons 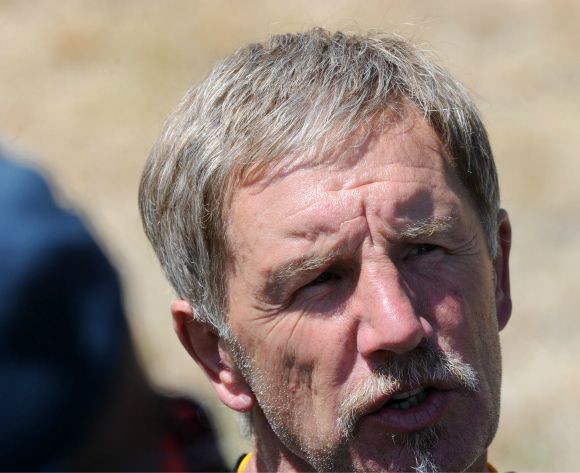 Due to the absence of Kaizer Chiefs regular goalkeeper and captain Itumeleng Khune, Brilliant Khuzwayo has been manning the poles for the Amakhosi, but has thrown the ‘cat amongst the pigeons’ with his exclusion from their match on Saturday.

This past weekend Khuzwayo did not start for the Amakhosi in their 1-0 Telkom Knockout win over Maritzburg. Instead, Baxter opted to go for Reyaad Pieterse.

Khune last played for the Glamour Boys on August 30 when they played a league match against SuperSport United at FNB Stadium.

And according to the coach, Stuart Baxter, the return of Khune will be determined by his form and readiness and not by his reputation.

“If Itu comes back and is not up to the standard, then Brilliant will carry on between the poles,” said Baxter.

“If he comes back and gives the performances we know he can produce then he is going to compete for his spot.

“Brilliant has been doing well and I’d like to give him a run to get experience and we’ll see.”

Khuzwayo has been ‘brilliant’ between the sticks having started three games after taking over from the Bafana Bafana keeper against University of Pretoria, the MTN8 Cup final against rivals Orlando Pirates and Maritzburg United in a league clash.

The 24-year-old Durban-born shot stopper has managed to keep two clean sheets, against the Buccaneers and the Team of Choice, while conceding one goal to Tuks.

This past weekend Khuzwayo did not start for the Amakhosi in their 1-0 Telkom Knockout win over Maritzburg. Instead, Baxter opted to go for Reyaad Pieterse.