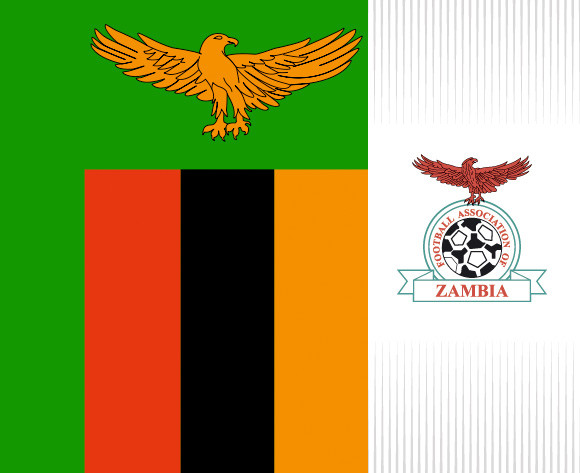 Dutchman Nico Labohm has been hired as Zambia assistant coach on a short-term contract.

Labohm was officially unveiled on Tuesday afternoon to the team just hours after arriving in Lusaka from Holland.

"I think he will bring a lot of knowledge a lot experience.This is what we need, we are in the qualifiers we have four more games to play in a mandate Mr Labohm is expected to stay until the end of the qualifiers," Kalusha said.

Labohm has some knowledge of Zambia after a brief stint several years ago as a KNVB instructor.

"We are in a privileged position as Zambia in my opinion because of the name that we have.Mr Nico Labohm thought duty-bound to come at short notice to help the team and he will come to add and subtract and do everything possible that he knows for the betterment of the team," Kalusha said.

Meanwhile, Labohm will get his first feel of the action this Saturday when Zambia travel to the Sahel to face Niger on match-day-three of the 2015 qualifiers.

Zambia are third in Group F tied on one point with bottom placed Niger and are five points behind leaders Cape Verde.

Mozambique are second with two points from as many games played.