Nhlapo called up in place of Ngcongca 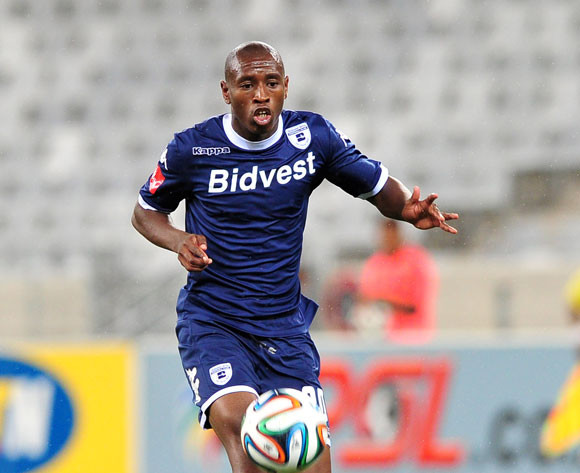 Bidvest Wits defender Siyabonga Nhlapo has been called up to Bafana Bafana’s squad to replace the injured Anele Ngconga.

The 25-year-old right-back will join the South African squad for their back-to-back Africa Cup of Nations qualifiers against Congo.

Bafana will face the ‘Red Devils’ in Pointe-Noir on Saturday before hosting the Central African team for the return match in Polokwane next Wednesday.

Ngcongca, one of the most experienced players in the Bafana squad named by coach Shakes Mashaba, picked up an injury while representing Belgian side Genk this past weekend.