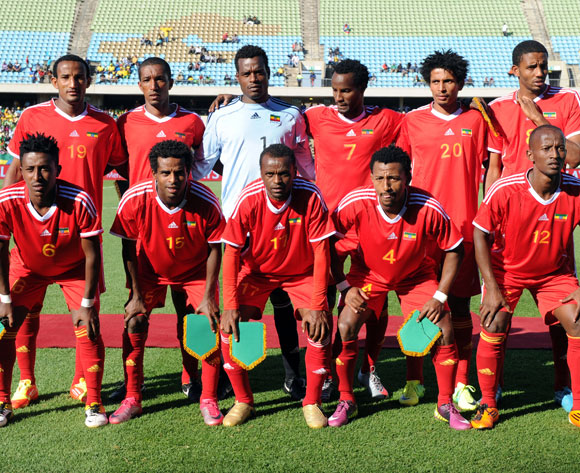 Coach Mariano Barreto and his team will face a tough time on Saturday when play host to host Mali in a Group B 2015 Africa Cup of Nations qualifier in Addis Ababa.

After two games, the Ethiopians, who took part in the 2013 AFCON, find themselves bottom of the log and cannot afford another loss at the moment.

“We need to push ourselves because this is a very important game for us if we hope to get our campaign back on course,” said the coach.

The Desert Foxes, who were impressive at the 2014 World Cup in Brazil, lead the group with two wins and look favourites to qualify.

But the philosophy in the Ethiopian camp is to win three of the reaming four games and this will not be an easy task.

Getaneh Kebede, who features for South African side Bidvest Wits, told AfricanFootball.com that they still have a chance, but will have to work so hard after losing first two games.

Kebede will hope that he can get the goals that can push Ethiopia to victory in-front of their passionate fans.

He scored one of the goals in their last game when they fell 3-2 away in Malawi. Yusuf Saleh, who also scored against Malawi, and Shemeles Bekele are the other players expected to play a pivotal role for the home side.

However, the Ethiopians will have to be at their best against a hungry Mali side that lost 1-0 in their last game away to Algeria.

The Eagles of Mali will welcome back their French based first choice goalkeeper Mamadou Samassa, who was suspended for the game against Algeria after a send-off in their 2-0 win over Malawi.

French Ligue 1 side Bordeaux striker Cheick Tidiane Diabate and Bakary Sacko, who features for English Championship side Wolverhampton Wanderers and scored in the win over Malawi, are expected to lead Mali.