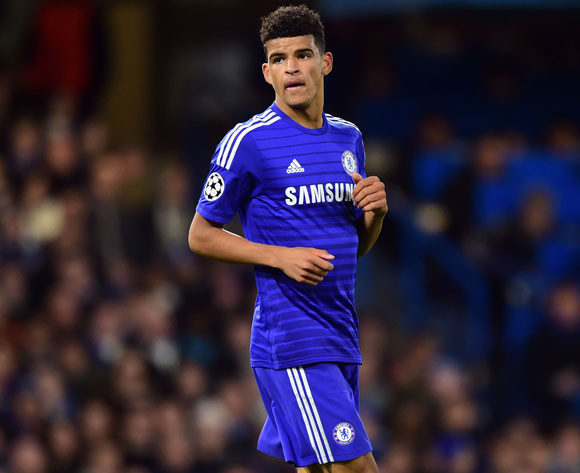 Nigeria-born teenager Dominic Solanke was delighted to make his first-team debut for Chelsea at a bigger stage when he was thrown into the fray against Maribor in the Champions League.

At age 17, the midfielder lasted for 18 minutes. He was first named in the first team last weekend against Crystal Palace where he was an unused substitute.

"Wow. What a moment. Making my debut for Chelsea in the champions league! Thank you so much for all the messages and support! #CFC," Dominic Solanke tweeted.

He may now make his English Premier League debut against Manchester United on Sunday.