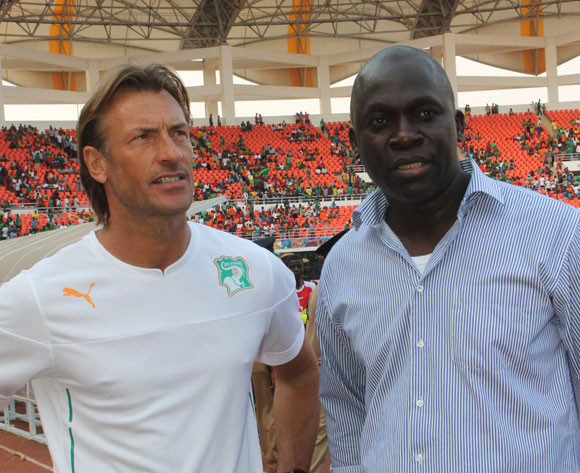 There is also no room for veteran captain Christopher Katongo after he was axed in the October’s home qualifier against Niger after tactical differences with coach Honour Janza.

Jacob, of Turkish club Adana Demirspor, is one of three high profile players dropped by Janza for Zambia's November 15 trip to Mozambique and November 19 grudge match at home against Cape Verde.

Jacob has been a peripheral element in Janza’s plans especially during the October doubleheader against Niger.

He came on in the 78th minute in the scoreless away draw in Niamey on October 11 for James Chamanga and in the 83rd minute for Emmanuel Mayuka in the 3-0 home win on October 15 in Ndola.

Jacob has scored one goal in the qualifiers that came on September 10 in Zambia's 2-1 away loss to Cape verde.

Janza has also called up defender Aaron Katebe from FC Platinum in Zimbabwe who played in Zambia's 1-1 friendly against Cote d'Ivoire on October 25 in Lusaka.

The Zambia coach has handed a debut call-up for Under-17 midfielder Changwe Kalale from promotion chasing Chambishi FC.

Green Eagles playmaker Spencer Sautu who earned his first senior cap against Cote d’Ivoire two weeks ago is also in the team.