Saleh to lead Ethiopia against Uganda 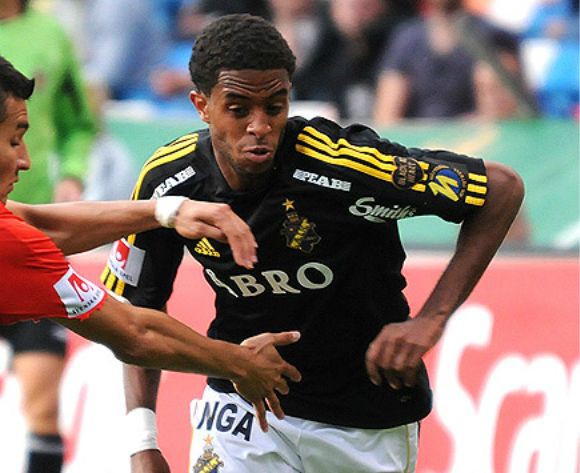 Swedish based Yussuf Yassin Saleh will lead Ethiopia in an international friendly against hosts Uganda Cranes on Sunday at the mandela National Stadium, Namboole.

After some logistical issues, the Ethiopian national team finally arrived in Uganda on Friday afternoon aboard an Ethiopian Airlines flight. Saleh who is part of the team told AfricanFootball.com on arrival that they are ready to give a good account against Uganda.

“We are aware of the threat Uganda poses, but we are here to use the friendly to prepare for our next 2015 Africa Cup of Nations qualifier away to Algeria,” added Saleh who features for FK Sirius in Sweden. The Ugandan government is also using the game to launch a campaign on Aids awareness.

President Yoweri Kaguta Museveni is expected to be the chief guest at the match. There will also be a curtain raiser between Uganda’s Cabinet XI and the Parliamentary XI where President Museveni is expected to be skipper for the cabinet team.
The home team will also use the match to prepare for a crucial 2015 Afcon game against Ghana on November 15th. “This is a very important build-up because Ethiopia will give us a good test,” said Uganda Cranes tactician Milutin ‘Micho’ Sredojevic.
Three professional players for the Ugandan teamTonny Mawejje (Norway) and the Ethiopian based duo of Isaac Isinde and Robert Odongkara are already in the country for the match. South African based professional Geoffrey Massa is also expected to make it in time for the Sunday match. 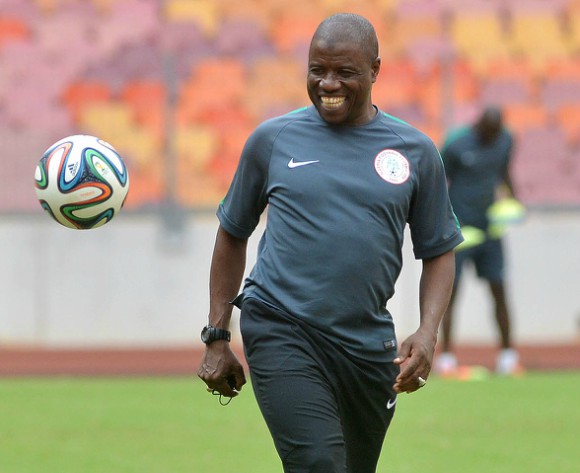