Enyeama: They run from me in France because of Ebola 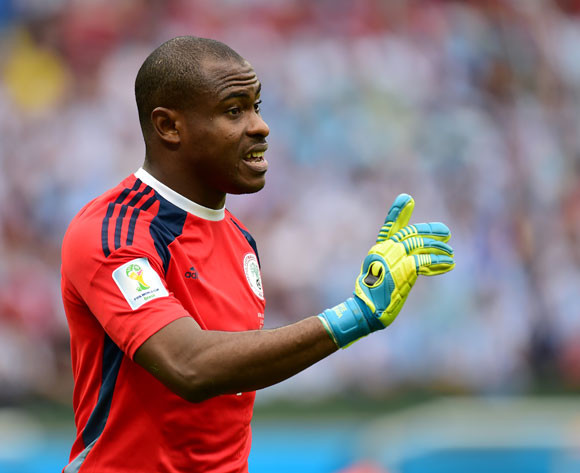 Nigeria skipper Vincent Enyeama has revealed that his French club Lille monitor him for three weeks for Ebola Virus Disease every time he returns from international duty.

“My club monitors me for three weeks any time I return from Nigeria because of Ebola and nobody wants to sit around you or shake you then,” said Enyeama.

“But I must now commend the Nigerian government for the massive effort they put up to eradicate it from the country and get an approval from the WHO (World Health Organisation).”

However, Enyeama maintained that if he had his way, AFCON 2015 will still be shifted to a later date because of the Ebola disease.

“If I were CAF, I will suspend the tournament because it is difficult to contain. But if we qualified, I will play in the tournament,” he said.

Meanwhile, Enyeama has continued to train fully with the rest of the Eagles squad despite nursing a strain on his right shoulder.