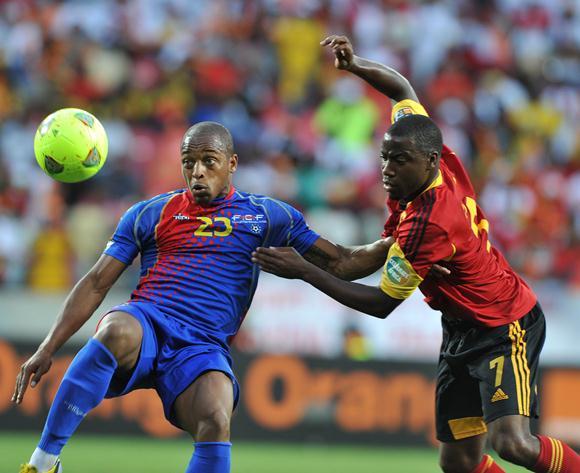 Cape Verde host Niger in a formality qualifying fixture on Saturday in search of win that will keep them in total command of Group F.

Victory over Niger will see Cape Verde seal an unassailable lead of Group F on 12 points ahead of their final fixture away to Zambia on Wednesday who are currently battling for second place with Mozambique.

The Blue Sharks are the first side to qualify from Group F with two games to spare on nine points after four rounds of games played.

Cape Verde host bottom played Niger whose interest in the qualifiers ended on October 15 with a 3-0 away loss on October 15 to second positioned Zambia that also saw the departure of coach Gernot Rohr.

However, Cape Verde coach Rui Aguas said they not going to do Niger any favours and are aiming to finish top to help enhance their seedings in the 2015 Africa Cup draws.

"Our desire is to stay in first place. In addition to the pride that is in addition to end up with a win here in Cape Verde is also a factor that can benefit our final phase, "Aguas said.

Meanwhile, Cape Verde have one injury blow with key striker Ze Luis of Sporting Braga who has two goals ruled out due to injury.