Can Malawi add to Ethiopia’s woes? 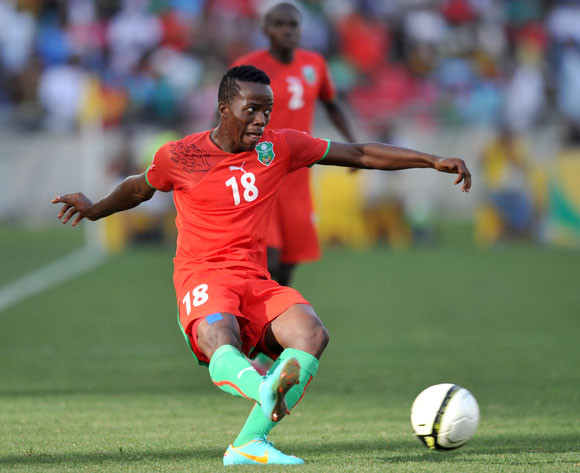 Although Ethiopia are mathematically out of the race for a place in next year’s Africa Nations Cup finals, they host Malawi in what is set to be a cracker on Wednesday night.

The hosts are languishing at the bottom of Group B standings with one win, four losses and they’re set to welcome a team in high spirits.

Looking at the visitors, the Flames are fresh from a victory against Mali last weekend and they go to Addis Ababa targeting a win to revive their third participation in this premier continental tournament.

Ethiopia coach, Mariano Barreto, says their 3-1 loss against Algeria was not an easy match but his players are still learning.

“It was not an easy game, we had the opportunity to score, which unsettled the Algerians. But unfortunately, one of my experienced players made a big mistake to allow Algeria to come back,” said Barreto.

“Some of my players are only 19-year-olds, one of them is 17, we are still learning.

“I am counting on Algeria to defeat Mali so we can keep alive our hopes of qualification.”

Looking at the Flames camp, the coach Young Chimodzi has been quoted saying he won’t change his line-up except with Gastin Simukonda in place of Bloemfontein Celtic’s Gabadini Mhango.

“I believe we’ll win in Ethiopia, my players believe a victory is in line for us which is the most important thing for us,” said Chimodzi.

“As it is, the fight for the remaining slot in the group is still open to the three teams and we have to fight for a win in our last match.

“I’m so proud of what my players did in this game especially the experience of (Fisher) Kondowe and (Esau) Kanyenda helped us a lot.”

Malawi will hope that group leaders Algeria defeat Mali and possibly give them a chance to qualify for Equatorial Guinea next year.

The match gets underway on Wednesday evening at Addis Ababa Stadium, 19:00 (CAT)