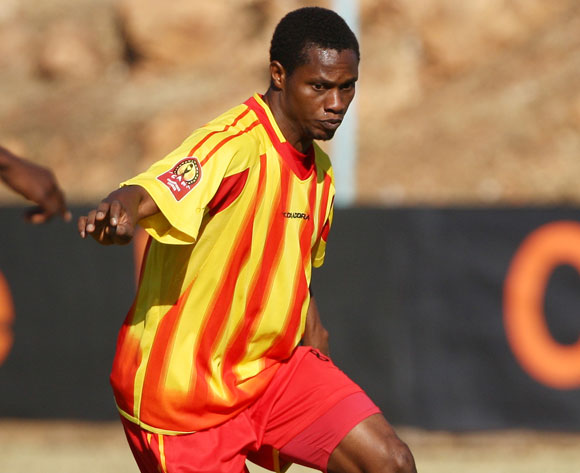 Kelechi Osunwa has returned to sign a two-year deal with a Sudanese club Ahly Shandy after a stint in Egypt.

"Kelechi (Osunwa) is back in Sudan, he has signed for Ahly Shandy. It is nice to have him back, he know the Sudan terrain so well. It won't be difficult for him to do well," the ex-JUTH FC player told AfricanFootball.com

Osunwa posted a brief stint in Egypt with Ismaily.

He won several major trophies when he played for Al Hilal and El Merriekh in Sudan as well as in Thailand with BEC Tero Sasana.