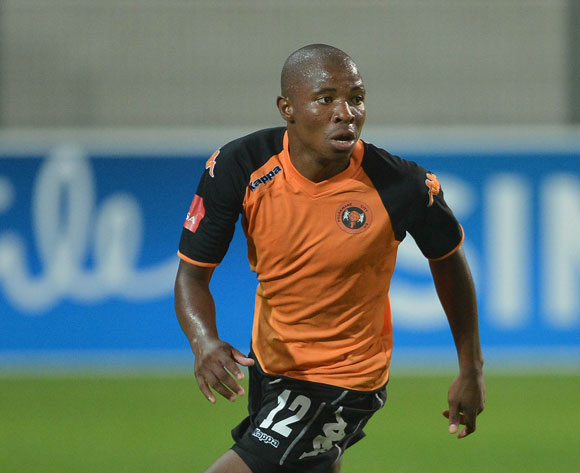 The loss was Aces third of the season while Polokwane extended their winning run to three games in the league.

Goals from Thobani Mncwango and Puleng Tloane handed Polkwane the win while Collins Mbesuma scored the consolation goal for Aces.

The game was rather dull before the introduction of Mncwango in the 41st minute, but there was nothing he could do before the break.

Ten minutes later Mncwango showed good vision and turned provider to set Tloane into space and he duly finished to double the away side’s lead, 2-0.

Aces took control of the game after that, but they struggled to break down a resilient Polokwane defence

Aces did manage a consolation goal five minutes form time courtesy of a Collins Mbesuma goal, 2-1, but it was too little too late. 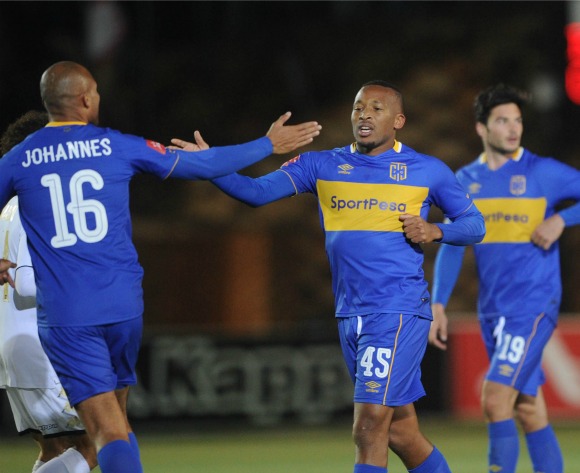