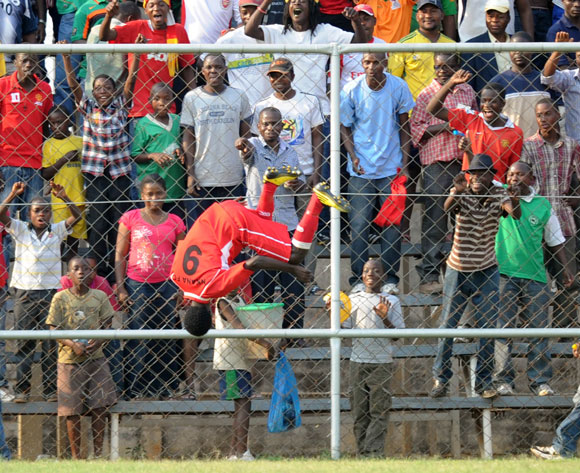 Nkana have disclosed that they are studying Platinum Stars’ US$ 70,000 offer to sign striker Reynold Kampamba.

Platinum Stars are said to have made an official inquiry over the availability of the 20-year-old Zambia striker.

“Yes I can confirm that they have made an inquiry and an offer which we are yet to respond to," Nkana club secretary Ken Mwansa said.

"But many other clubs are just calling us, so we are asking them to officially put it in writing.”

Kampamba has been tracked by PSL club’s over the last 24 months and won the 2013 Zambia Golden Boot after scoring 18 goals in the FAZ Super Division.

The Nkana striker ended the 2014 season with 21 goals in all competition, five alone in CAF club competition while 13 came in the FAZ Super Division where he finished third on the top scorers charts.

He also scored one goal in local cup action and two on national duty with Zambia.