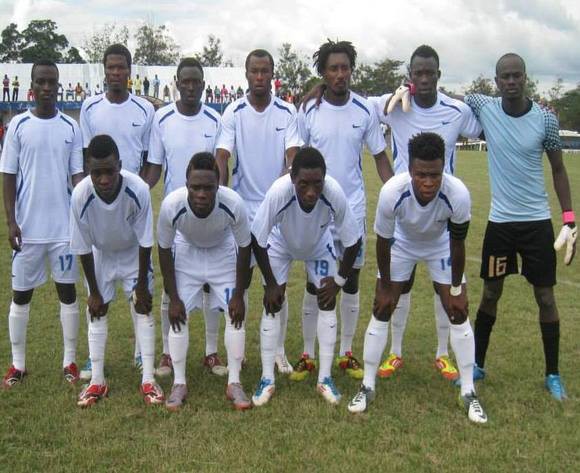 The Swedish trainer was a fired on Thursday after the club established that he held talks with fellow Premier League club Medeama over the club’s vacant coaching position.

Last week, Strand contacted the Tarkwa-based side for the coaching job.

Medeama are looking for a replacement for Prince Owusu, who is leaving to become an assistant to ex-Black Stars coach Kwesi Appiah at Sudanese side Al Khartoum.

Strand’s current contract with Bechem United would have expired in November next year. 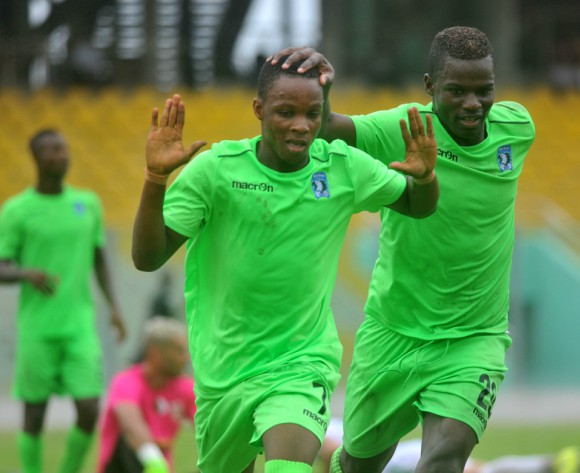 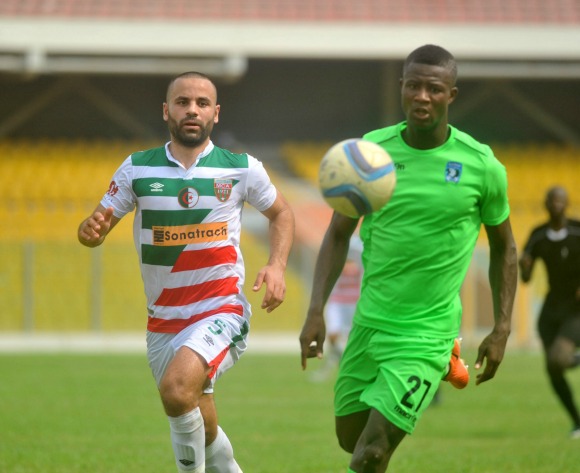 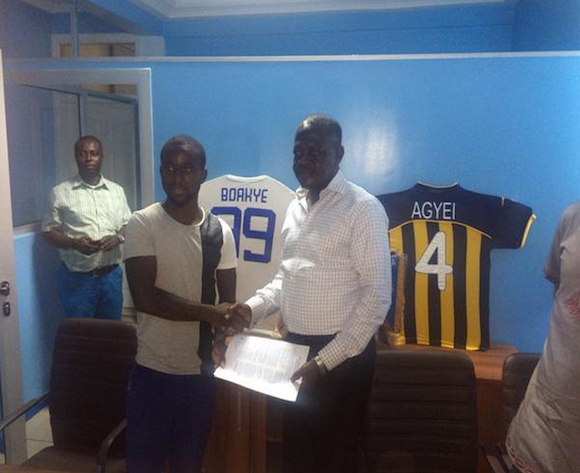