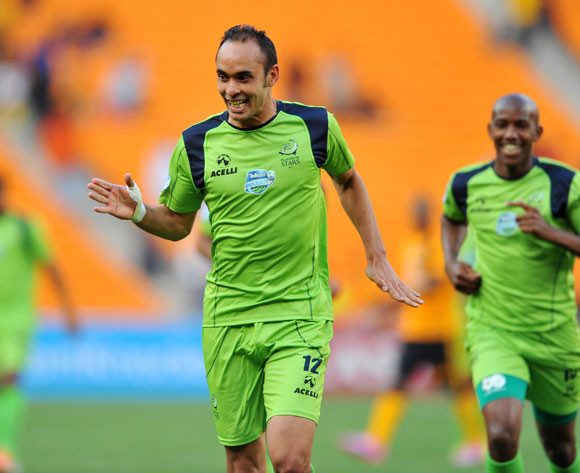 It didn’t take long for the Amakhosi to hit back, doing so through Siphiwe Tshabalala eight minutes later, the Glamour Boys midfielder latching onto a Tsepo Masilela cross to level matters.

Allan Freese men regained the lead on the stroke of half-time.