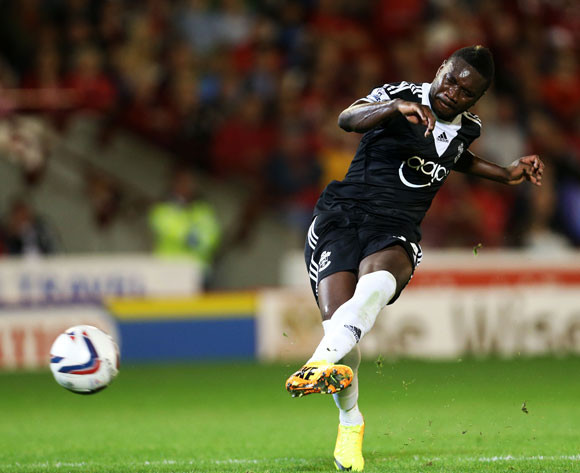 Mayuka has made five Premiership appearances as a substitute so far this season since October and one in the League Cup on Tuesday although he has yet to score a competitive goal for Southampton since joining them in 2013.

"We are happy that he is doing that and if he can maintain that going forward it is good and that goes to all foreign based players," Janza said.

"It adds value to our game because we always talk about match fitness but if we see our player’s getting game time we get motivated and are happy.

"We believe that with that, it reduces our time of conditioning the players."

On Tuesday evening, Mayuka played his first League Cup match after coming on in the 71st minute for Senegal midfielder Sadio Mane in Southampton's 1-0 away quarterfinal loss to Sheffield United.