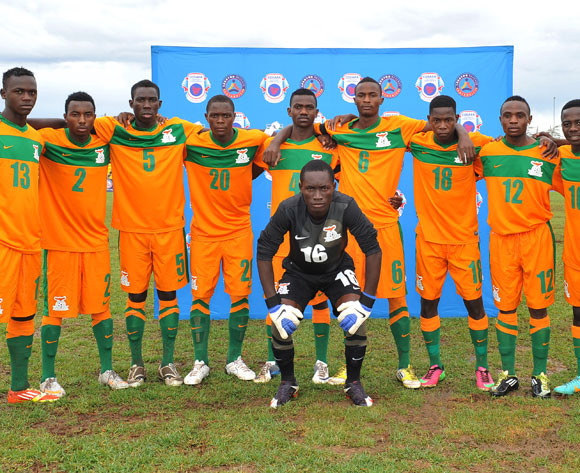 Zambia and Amajita are set for a grudge showdown at the 2015 African Youth Championship in Senegal next March.

The two COSAFA zone arch rivals are in Group B at the tournament to be hosted by Senegal from March 8-22 following draws made in Cairo on Sunday.

Other teams in Group B are Ghana and Mali.

Zambia and Amajita will clash just four months after the South Africa lost 6-1 to Junior Chipolopolo in a preliminary round Group B match at the 2014 COSAFA Youth Cup in Bulawayo, Zimbabwe.

Amajita and Zambia will meet in their final Group B match on March 15 at Leopold Senghor Stadium in Dakar.

Meanwhile, Zambia will kick off its African Youth Championship campaign on March 9 against Mali at Caroline Faye Stadium in M'Bour.

Zambia will play Ghana in their penultimate Group B match at the same venue on March 12.

Coach Hector Chilombo’s side will be making its first tournament appearance since 2007 in Congo-Brazzaville where they finished fourth. CLICK HERE TO VISIT AFRICAN FOOTBALL ZAMBIA