Cape Verde to camp in Lisbon 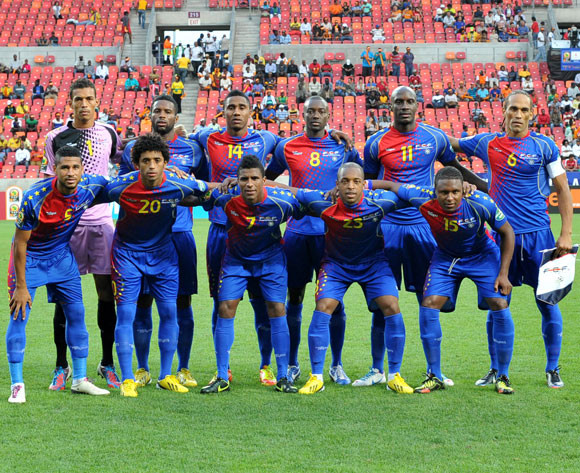 A 30-member provisional team will go into camp in Portugal’s capital on January 3 under the helm of coach Rui Aguas.

The team will camp in Lisbon for a week before heading to Senegal where they hold their final phase of preparations.

While in Dakar, Cape Verde will play Congo-Brazzaville in a friendly on January 10 en route to Equatorial Guinea.

Cape Verde are in Group B at the Africa Cup where they will play DR Congo, Tunisia and Zambia.

Meanwhile, Aguas has axed captain and midfielder Marco Soares from his provisional team.

The 30-year-old of Angolan club 1 Agosto has struggling with fitness issues for most of 2014 after sustaining a knee injury last February.

"I am sad after failing to be part of the 30 players," Soares said on his Facebook Page.

"I knew it would be very difficult to make the final 23 because of how my season went but at the same time had hope that I would make the provisional team after what I represent in the group."