Mali opt out of AFCON warm-up against Nigeria 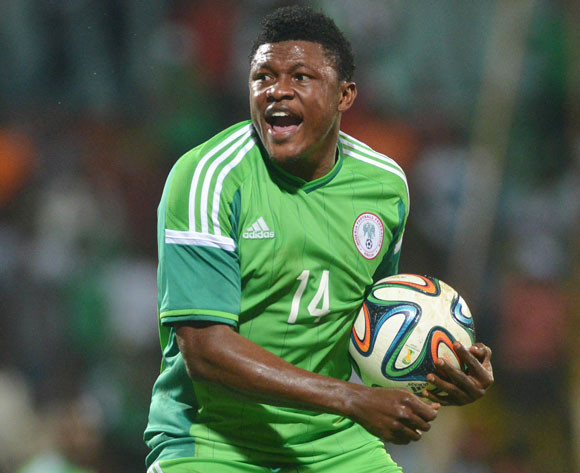 Mali have opted out of an AFCON warm-up game against Nigeria next month and the Eagles have now replaced them with Sudan.

This was as a result of a change of plan by the Federation Malienne de Football concerning the Les Aiglons’ final camping ahead of the 30th Africa Cup of finals in Equatorial Guinea.

In view of these changes, the players invited to camp at the Bolton White Apartments, Abuja are now expected to arrive on Tuesday, 30th December and not 28th December as earlier planned.

He becomes the 25th player on the invitation list.