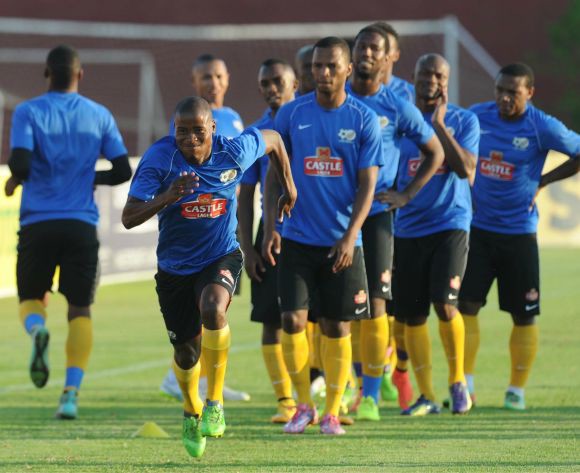 Here is a closer statistical look at coach Shakes Mashaba’s 23-man Bafana Bafana squad for the 2015 Africa Cup of Nations.

Statistics (including players’ ages) correct as of 1 January 2015.

4 – The three goalkeepers – Darren Keet, Brilliant Khuzwayo and Jackson Mabokgwane – have just four caps between them. Mabokgwane is the only uncapped player in the squad.

11 – The number of players in the squad who have less than 10 caps each.

18 – The current age of Rivaldo Coetzee, the youngest member of the squad.

23 – The number of goals scored by Bernard Parker in his Bafana Bafana career. He is the highest scorer in the squad and just eight goals away from Benni McCarthy’s all-time record of 31.

32 – The current age of Reneilwe Letsholonyane, the oldest player in the squad. He is the only player over the age of 30.

68 – The number of caps racked up by Bernard Parker in his Bafana Bafana career. He is the most experienced player in the squad.

342 – The cumulative number of caps in the squad, at an average of 14.87 per player. The trio of Anele Ngcongca, Reneilwe Letsholonyane and Bernard Parker account for 157 of the 342 caps, or 47.45 percent of the total appearances in the squad.