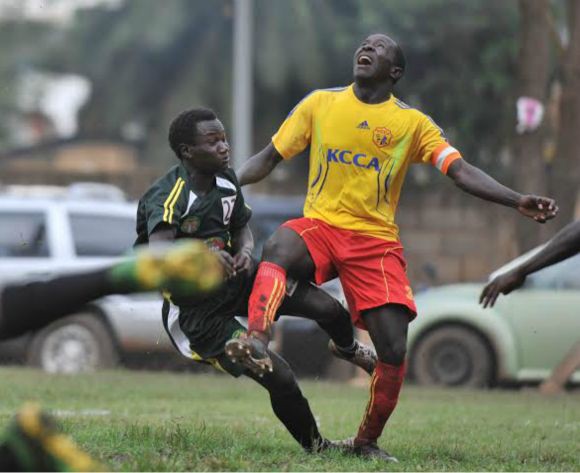 Uganda’s KCCA FC will face KMKM FC in the last Group B match at the on-going 2015 Mapinduzi Cup in Zanzibar.

Uganda’s KCCA FC will face KMKM FC in the last Group B match at the on-going 2015 Mapinduzi Cup in Zanzibar.

The Ugandan League Champions will be eager to get maximum points against the Zanzibar League champions to lead the group going into the knock out stage. “We are not taking any team lightly in this tournament. I have told my players to go all out and win,” said Coach Abdallah Mubiru.

KCCA FC who won the trophy last year drew 2-2 with Tanzania League Champions Azam FC before stopping Zanzibar side Mtende FC 3-0 on Sunday. William Wadri who is among the leading goal scorers in the tournament with three goals will be all out to try and increase his tally.

“Defending the trophy this year is not easy because of the quality of such outfits like Yanga, Mtibwa Sugar, Azam and some of Zanzibar teams,” KCCA FC coach Abdallah Mubiru told Africanfootball.com.

The match will precede the quarterfinal game between Group B’s second-placed team and the squad that will finish in the same position in Group C.