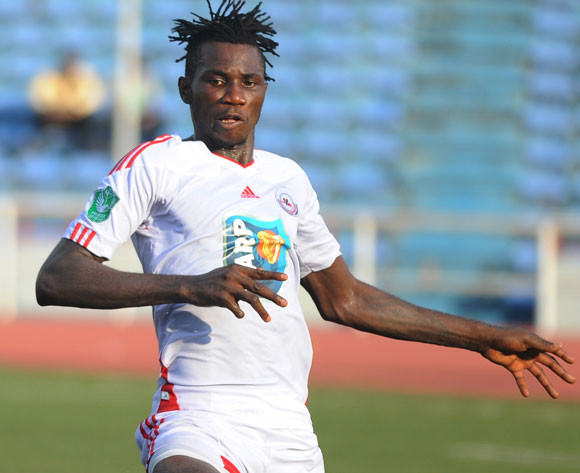 Rangers striker Osaguona Ighodalo has been dropped from the Super Eagles off to the United Arab Emirates to face Cote d'Ivoire and Sudan in friendlies due to poor form.

Osaguona was one of the leading scorers in the league last season and has been capped at full international level by Nigeria.

Assistant coach Daniel Amokachi explained that Osaguona was simply off form and the other players who were battling for positions with him were simply better.

“Recall that I did say to the world and especially to the players that only 19 of them will make the team and current form and not names will form the basis of selection, that was exactly what happened in the case of Osaguona,” he declared.

Other players who did not make the final cut for the trip were Ammel Angel Wilfred of Kogi Unted, Rangers Chinedu Udeaga and Mighty Jets central defender Ahmed Idris, who was a late replacement for injured Kano Pillars defender, Umar Zango.

The team are expected to depart the Nnamdi Azikiwe International Airport, Abuja on Thursday night for the United Arab Emirates via an Emirates Airline.

The Eagles for UAE: