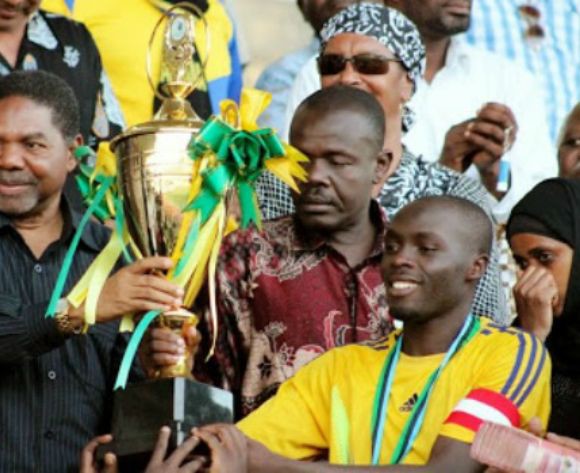 KCCA FC and Azam FC fell out at the quarter final stage of the on-going Mapinduzi Cup in Zanzibar.

“We should have won this game in 90 minutes of play, but we were shy at goal on the day,” KCCA FC Coach Abdallah Mubiru told AfricanFootball.com.