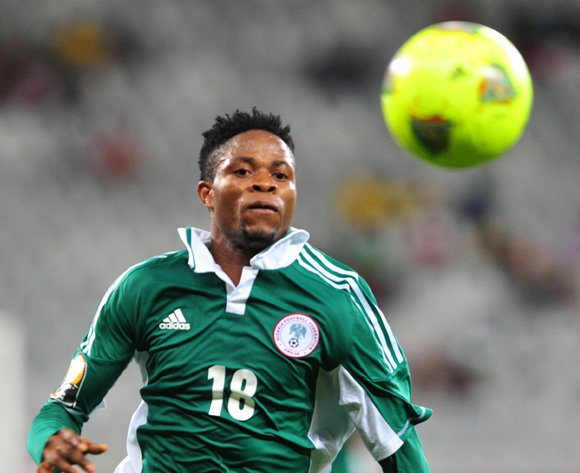 Switzerland-based Steven Ukoh has joined the Super Eagles ‘B’ squad in Abu Dhabi ahead Sunday’s clash against AFCON-bound Cote d’Ivoire there.

Midfielder Ukoh, who plays for Swiss side FC Biel, only recently changed his international allegiance to Nigeria having featured for the Switzerland youth team.

He was delighted to link up with the Nigerian team for the first time and declared that he can’t remember much about the country.

But he quickly related to the rest of the squad of players who he has never met before.

The squad of 19 players landed in the United Arab Emirates Friday morning for the two friendlies against Cote d’ Ivoire and Sudan.

After airport formalities the team took a jolly bus ride from Dubai to Abu Dhabi, a journey of about an hour.

The team are quartered at the serene Crown Plaza Hotel in Abu Dhabi and will have their first training by 7:30pm local time, which is 4:30pm in Nigeria, to start preparations for the match against Cote d’Ivoire.