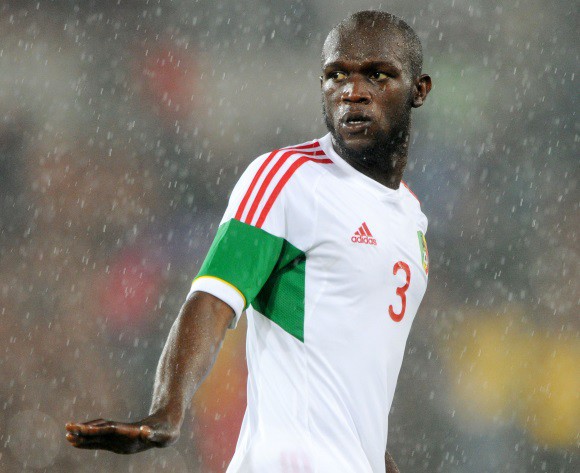 Cape Verde came from 2-0 at halftime to stun Congo-Brazzaville 3-2 on Saturday in a pre-2015 Africa Cup friendly played in Dakar.

Prince Oniangue and Thievy Bifouma scored in the 15th and 30th minutes respectively to put Congo ahead at Stade Leopold Senghor.

However, Cape Verde revival was sparked by an unlikely source when Igor Nganga turned the ball into his own net in the 53rd minute.

Twenty minutes before fulltime, striker Djaniny Semedo shrugged off an injury he sustained in Wednesday’s 1-1 friendly draw with Equatorial Guinea to hand Cape Verde the win.

Meanwhile, Cape Verde who landed in Dakar from Portugal on Friday, will depart Senegal on January 13 and fly directly to Equatorial Guinea ahead of the Africa Cup kick-off on January 17.

The Blue Sharks are in Group B where they have been drawn against Zambia, Tunisia and DR Congo.

Cape Verde will kick-off their Group B campaign on January 18 against Tunisia in Ebebiyin.