Keet off to Belgium, Bafana to play Mali 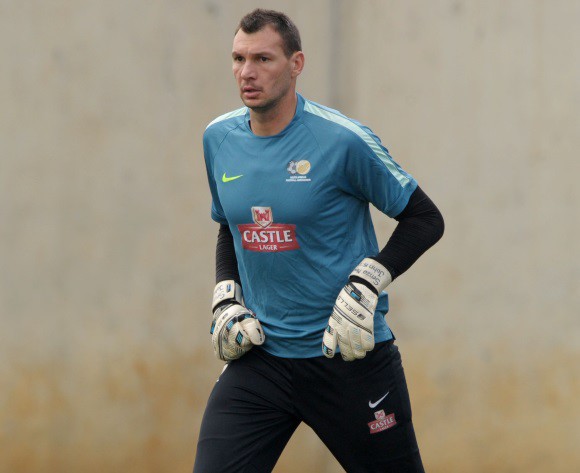 Goalkeeper Darren Keet has been given leave of absence from the Bafana Bafana camp to be with his wife, who has given birth to their first child.

Keet flew off to Belgium from Gabon just after midnight (South African time) and is expected to reunite with his Bafana teammates on Monday evening.

Meanwhile it has now been confirmed that South Africa will take on Mali in an international friendly match on Wednesday.

Mali have proven to be something of a bogey team for South Africa in continental competitions, with the Eagles knocking Bafana Bafana out of the Africa Cup of Nations on home soil with a penalty shootout win in 2013, while the following year a 1-1 draw in the group stages of the Africa Nations Championship (CHAN) contributed to the host team’s early demise.

Mali also defeated Bafana 2-0 in the quarterfinals of the 2002 AFCON. The West Africans are rightly regarded as dark horses for the 2015 Nations Cup in Equatorial Guinea and will be great opponents to help Shakes Mashaba’s side prepare for the tough test of facing Algeria, Ghana and Senegal in Group C.

The game will be South Africa's last before heading to Equatorial Guinea for the start of the African showpiece.