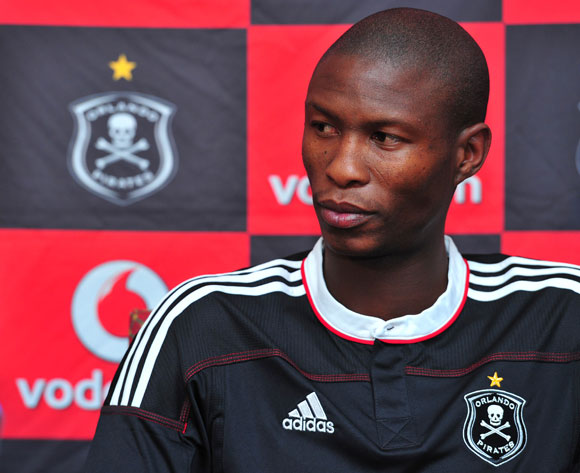 Orlando Pirates defender Ayanda Gcaba has joined the Bafana Bafana squad for Afcon 2015 after his club teammate Patrick Phungwayo withdrew from the squad due to knee injury.

Gcaba is expected in Gabon on Tuesday, 13 January to join his teammates who have set up camp in preparation for the CAF Orange Africa Cup of Nations Equatorial Guinea 2015 tournament.

But before then, he will undergo medical assessment tomorrow (Monday, 12 January) and get his visa.

Phungwayo returned home to South Africa on Saturday night (10 January) after undergoing an MRI scan which revealed that he had a tear that needed time to heal.

“It is very unfortunate that we lost Phungwayo but such is life. I would like to thank his club for releasing him to help our cause. We looking forward to working with him again in future,” said Bafana Bafana coach Ephraim Shakes Mashaba.

“And to the new player we say welcome, we look forward to you joining us and working here in Gabon. We know like every player this is a chance you have been waiting for and hope you make a success of it.”

Bafana Bafana are in the same group with Algeria, Ghana and Senegal at the AFCON 2015 tournament.