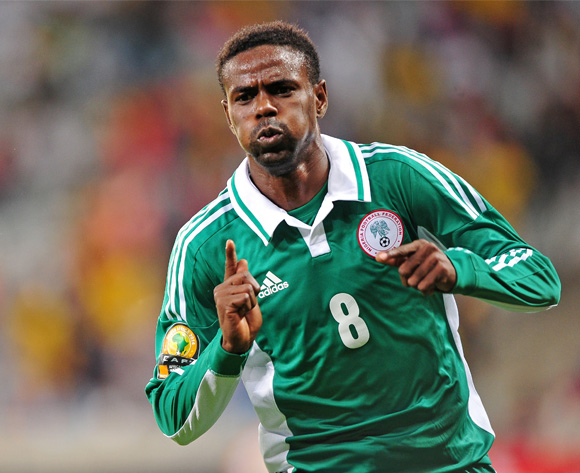 Nigeria ‘B’ team will now play Yemen on Saturday in Dubai following the last-minute withdrawal of Sudan.

Sudan, who gave no reasons for their sudden withdrawal, were scheduled to play Nigeria January 17 and Finland, January 22, both games were scheduled for Dubai.

But Nigeria team administrator, Dayo Enebi Achor, said in order not to distort the schedule of the national team for the New Year, Yemen were approached and accepted to play the Eagles and later Finland on the scheduled dates.

The Nigeria versus Yemen game will be played at the Sevens Stadium in the bubbling city of Dubai.

Already, the secretary general of the Yemen Football Federation, Dr Hamid Alshaibani, has sent a letter to the organizers a copy which was made available to the NFF accepting to test the might of his side against the reigning African champions.

Already, the Super Eagles, who lost narrowly by 1-0 to Cote d’ Ivoire last Sunday have since arrived Dubai to prepare for the game against Yemen.

The team arrived Dubai by road on Tuesday afternoon and are staying at the Time Grand Plaza Hotel.