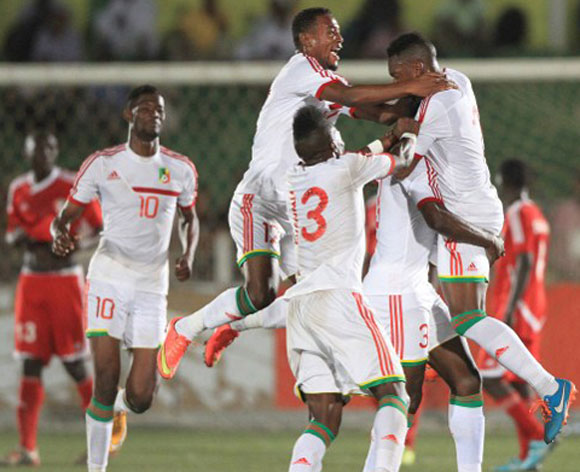 Congo skipper Prince Oniangue has said his country were destined to feature at this year’s AFCON just as he promised they will make the most of such an opportunity.

Rwanda eliminated Congo from the competition only for them to be disqualified for fielding an ineligible player.

And in the final rounds of the qualifying tournament, Congo Red Devils looked like finishing outside the top two teams in Group A after they lost 2-0 at home to Nigeria and the Super Eagles only needed to beat South Africa to go through ahead of the team from Brazzaville.

But on the final match day, Congo beat hosts Sudan to qualify ahead of Nigeria, who could not beat South Africa at home.

“It was our destiny to be here (at 2015 AFCON). First, we were eliminated by Rwanda before we were reinstated and then it looked like we would finish third and so not qualify before we beat Sudan to go through ahead of Nigeria,” said the 26-year-old Oniangue from French club Reims.

The Red Devils, 1972 African champions but back at the tournament after a long absence, face a daunting task inside the Estadio de Bata on Saturday, when they face hosts Equatorial Guinea in the opening match of the bi-ennial competition.

But Oniangue said they are prepared to outshine the home team.

“It’s an honour to open this tournament and with a whole country behind us,” said the midfielder.

“We are competitors, not tourists, and so we are here to win.”

Thulani Serero: My sofa is better than Bafana’s bench!