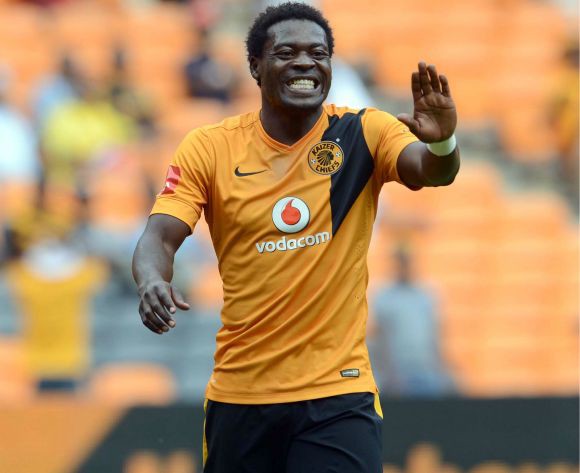 Zimbabwean striker Kingston Nkhatha has completed his move to SuperSport United and will join his new teammates immediately after the club had agreed terms with Kaizer Chiefs for the permanent move of the forward.

The player has signed a three and a half year contract with Matsatsantsa having initially agreed to join the club at the end of the season after penning a pre-contract.

“While we were obviously prepared to wait for Kingston to join us in July, I’m happy we could fast forward the transaction and I would like to thank Kaizer Chiefs for their professionalism in this matter. I look forward to Kingston contributing to the success of our club," Matthews is quoted as saying in a statement released by the club.

Matsatsantsa’s Head coach, Gordon Igesund added: “I am thrilled to have him now, he’s going to add huge value to the team with his high work rate. He is a quality player!”

The burly marksman had played over 60 games for the Amakhosi finding the back of the net on 17 occasions.