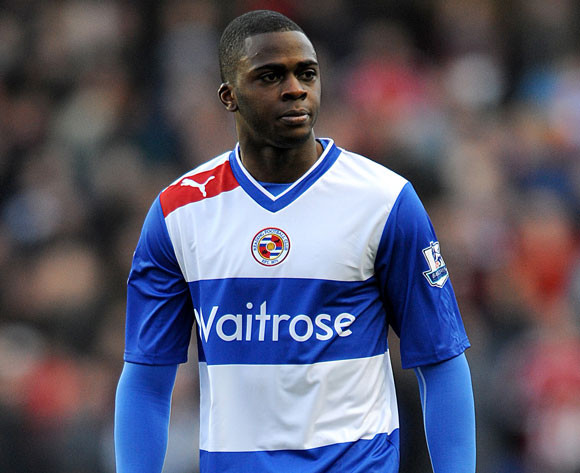 Reading midfielder Hope Akpan is to return to action by month’s end after he started training with his English club following a shoulder injury he suffered playing for Nigeria.

Nigeria team doctor Ibrahim Gyaran said he has kept tabs with Akpan and his progress to full recovery.

Akpan suffered the injury which needed surgery in the Super Eagles 2-0 win in Congo Brazzaville in Pointe Noire in a 2015 AFCON qualifier in November.

Gyaran said that following his interaction with Akpan, he got to know that he has a final clearance to do with doctors in England by the end of January to enable him resume action.

“I want to re-emphasise that Hope Akpan has started active training with the first team of Reading and only awaits final clearance from the doctors who operated on his shoulder by the end of this month to resume full action with his club”, Gyaran disclosed.