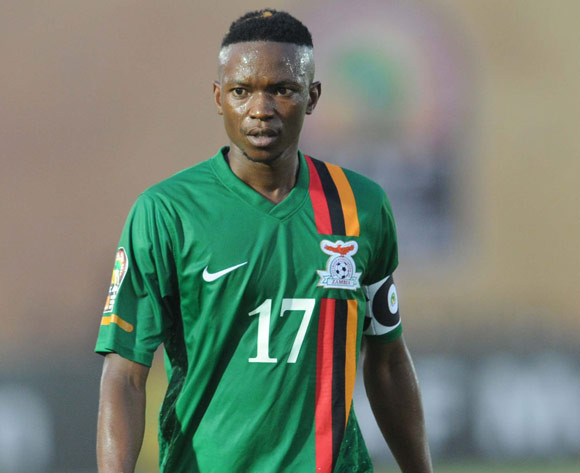 Monday is judgement day for Zambia at the 2015 Africa Cup when they face Cape Verde in the two sides final Group B match.

Zambia are slumped at the bottom of Group B with one point from two games heading into Monday's decider in Ebebiyin against Cape Verde.

Honour Janza's side must beat Cape Verde on Monday night (Kick-off 20h00 CAT) and hope that Tunisia win or draw against DR Congo in their simultaneous kick-off in Bata to ensure their quarterfinal qualification.

"We don’t mind if we are facing Cape Verde on Monday or any other team. Our focus is that we have to search for our three points."

However, Zambia has been unconvincing blowing hot and cold in their second coming in Equatorial Guinea where in 2012 they began their journey to victory that year.

Zambia have failed to show character in their last two games in which they have squandered leads to draw 1-1 with DR Congo and lose to Tunisia.

"It’s not how much you fall but how strong do pick up your pieces and move forward and that’s what Zambia is going to do in the next game," Janza insisted.

Meanwhile, this is the third meeting between Zambia and Cape Verde over the last five months.

Zambia avenged that defeat with a 1-0 home win on November 19 in Ndola to finish one point behind Cape Verde. CLICK HERE TO VISIT AFRICAN FOOTBALL ZAMBIA