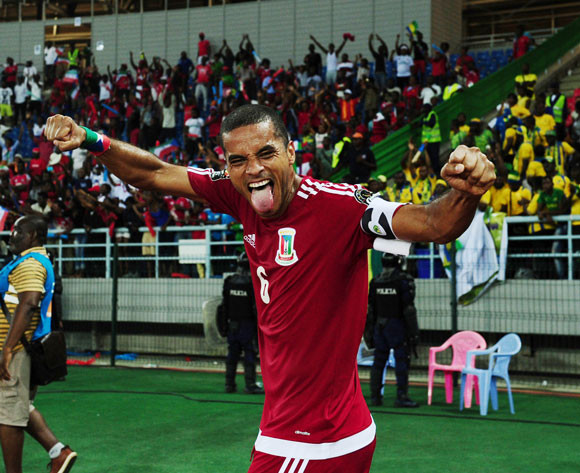 Equatorial Guinea veteran Juvenal Edjogo-Owono has said he expects the AFCON hosts to come up with a difficult quarterfinal after they finished second in Group A.

On Saturday, Nzalang Nacional will battle the winners of Group B, who are likely to be Tunisia or Cape Verde, in Ebebiyin for a place in the last-four.

“We are going to enjoy this qualification with our fans and our people and start to prepare for the quarter-finals. We don’t know our opponents yet, but it will be very tough,” said Juvenal, who also featured when Equatorial Guinea reached the knockout stage in 2012, when they co-hosted the competition with neighbours Gabon.

The Andorra-based midfielder said his team deserved their 2-0 win over Gabon.

“The Gabon players are well known and play for great European teams. It was important for us to reach half-time on a tie, to keep our chances until the end,” he said.

“Gabon have a lot of qualities, but so do Equatorial Guinea. We played our match and deserved the victory.

“We approached all three games in the same way, against more fancied opponents, with conviction and humility.”