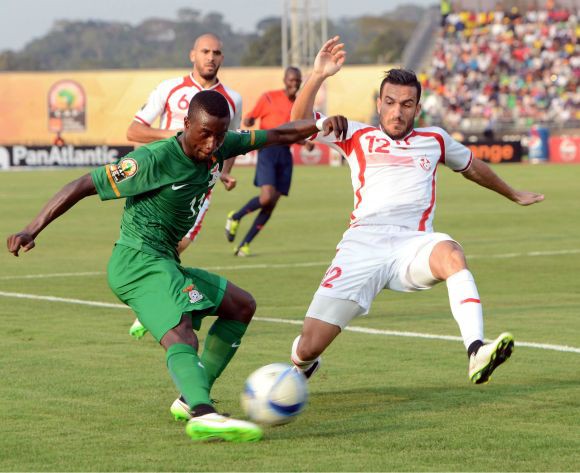 Midfielder Lubambo Musonda says Zambia are determined to get the three points against Cape Verde today to advance to the 2015 AFCON quarterfinals.

Zambia and Cape Verde battle for a two two finish on Monday night in their final group B match in Ebebiyin.

"Looking at the spirit we are determined to get the three points from that game and see if we can proceed to the quarterfinals," Lubambo said.

One point separates second placed Cape Verde and bottom side Zambia on two and one point respectively while Tunisia lead Group B on four points.

Lubambo said the team has moved on after the setback they suffered in their penultimate Group B match on January 22 when they squandered a 1-0 lead to lose 2-1.

"We missed a lot of chances it is part of the game, they only had two chances and managed to punish us," Lubambo said who made his Africa Cup debut against Tunisia.