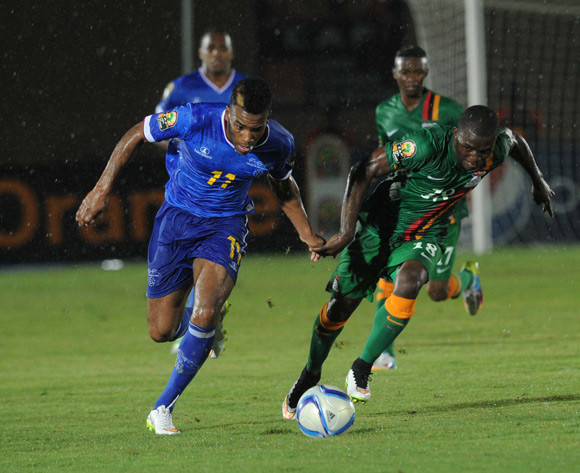 The Chipolopolo of Zambia and Cape Verde bowed out of the on-going Africa Cup of Nations (Afcon) after the two teams settled for a goalless draw in a Group C match played at the Ebebiyin Stadium.

Coach Honour Janza’s boys needed a win to make it to the last eight, but unfortunately settled the draw which meant they take early flights out of Equatorial Guinea.

The draw meant that Zambia finished bottom, while Cape Verde finished with three points, but DR Congo who drew 1-1 with Tunisia had a better goal difference and qualified as the second placed team in the group.

It was an encouraging start by the two teams, but it was the Cape Verde team that won the first corner which was wasted. Cape Verde’s Heldon Ramos looked dangerous on the ball, but the wet conditions in the Stadium did not help the two teams.

Zambian skipper Rainford Kalaba tried to mastermind several attacks, but the absence of Emmanuel Mayuka who was ruled out because of injury could show as the attack looked blunt without the force to keep defenders on their toes.

Later in the second half conditions became every un-conducive, but the teams pried to push forward. On 53 minutes Zambian goalkeeper Kennedy Mweene did well to punch away a dangerous ball in the terrible conditions.

Later on 89 minutes Garry Rodrigues tries a free kick for Cape Verde from quite a distance into the danger area, but the referee's assistant raises his flag for offside. It was all disappointment when the referee blew the final whistle to end the match. CLICK HERE TO VISIT AFRICAN FOOTBALL ZAMBIA