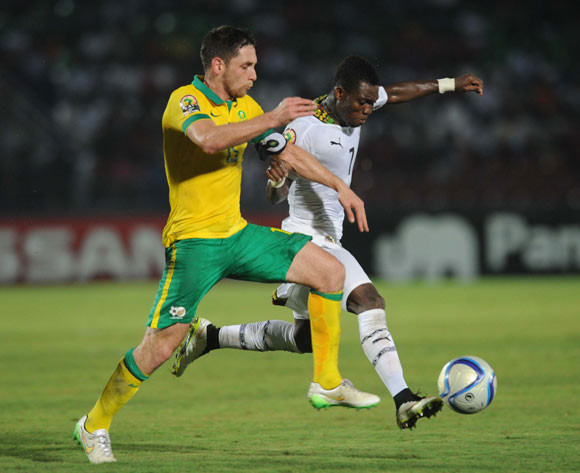 South Africa will shift their focus on qualifying for both the 2017 AFCON and the 2018 World Cup after they were dumped out of the 2015 AFCON on Tuesday night.

Bafana Bafana finished bottom of Group C with a point.

The qualifying stage for the 2017 AFCON will begin in June, while the qualifiers for the 2018 World Cup in Russia start in October.

“We hope to keep the core of this squad. We have a team for the qualifiers for the next AFCON and the World Cup,” said South Africa assistant coach Thabo Senong.

“We are obviously disappointed. We played some good football, but at the end of the day we needed the result,” said Keet, who lost his place in the first team after his blunders in an opening group game loss to Algeria.