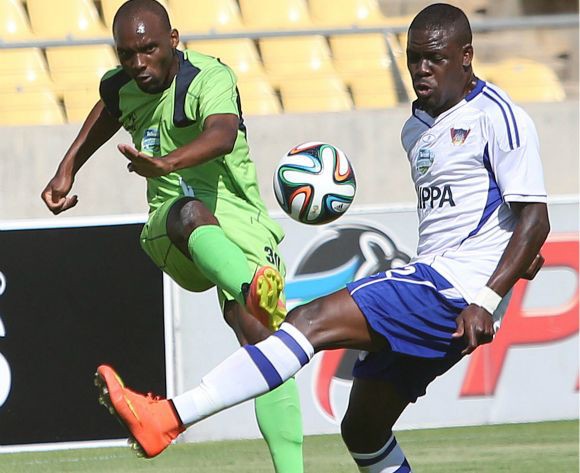 With the league now gaining momentum from recess it looks like strikers are still firing blanks.

The pacesetters in the top goal scorer chart are still at only nine goals. This is an average of less than a goal per game by the top marksmen.

Every season the top goal scorer in Botswana has managed to win a contract in the better South African league. Last season it was Patrick Kaunda with 26 goals.

“I can’t attribute it to lack of perseverance on the strikers because teams have good defenders,” said coach educator and technical committee chairperson Philemon Makhwengwe.

“Secondly I wouldn’t say the coaches are not working hard enough.

“I will say clubs like short cuts; they don’t want to develop locals. We can’t also blame them because they are results orientated.

“The clubs should support coaches in developing to a level of an international standard.

“When the head coach deals with tactical set-up, the local coaches must concentrate more on local strikers. They should balance the two. The issue is the coaches have limited authority. They can’t refuse to sign foreigners, it is global practice, we must just create a balance.

“I can, however, respect the fact that most teams try to play a pair of local and foreigner. That is good as they also want results.

“I can also challenge local guys to work harder. There are opportunities for both players out there.” 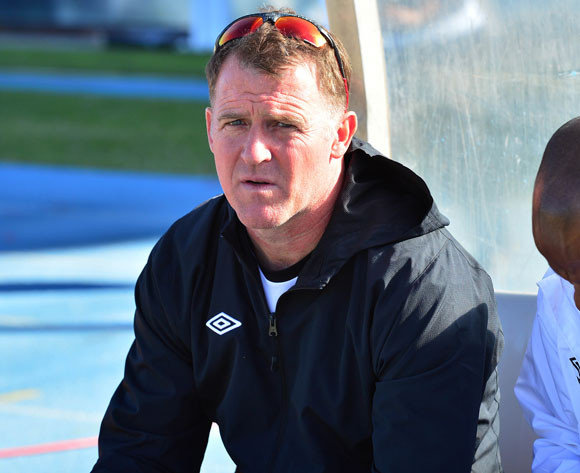 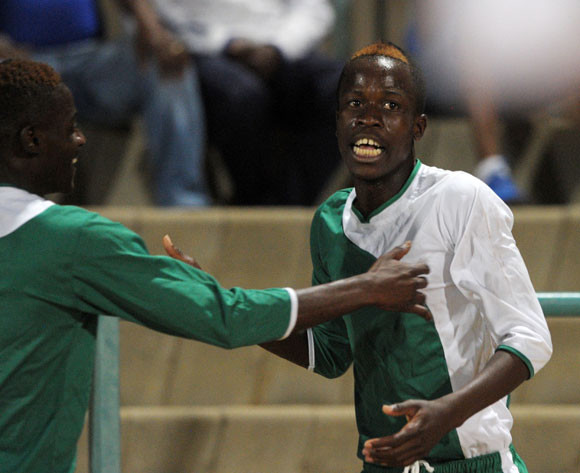 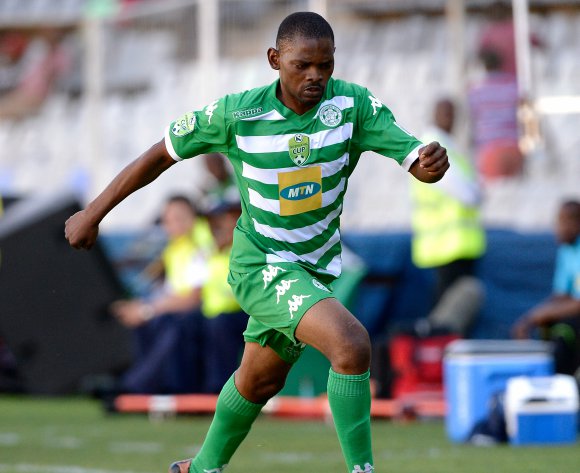 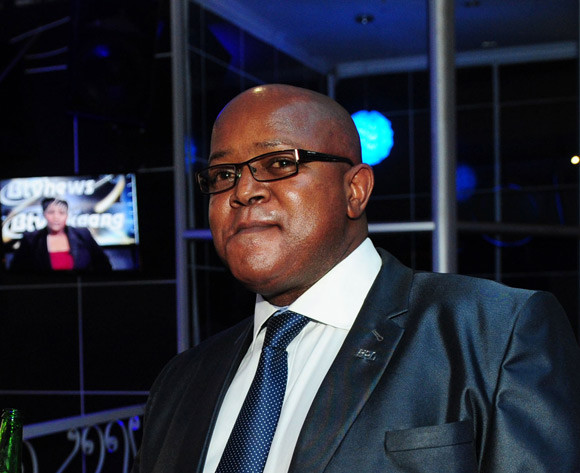