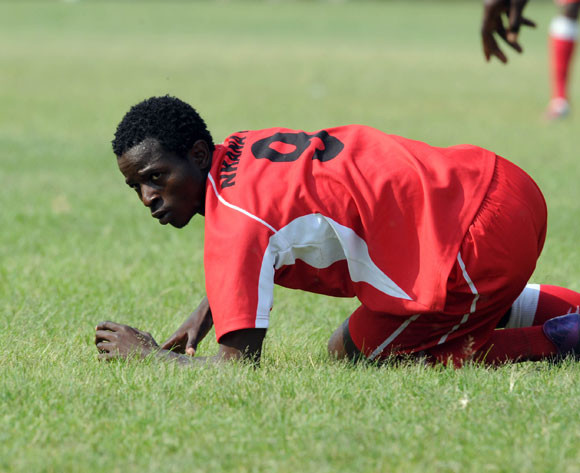 Degla have signed the 20-year-old Zambia striker on a three-and-a-half year deal just 48 hours after returning from the 2015 Africa Cup.

“This is a great move for the young boy. We saw his determination and we had not doubt that something big was coming the boy’s way," Nkana chairperson Everisto Kabila said.

“As a club we are supportive and welcome this deal. This is the sort of exposure that we want to give to the players. Like they say, patience pays."

This is Kampamba's first move abroad after four successful seasons at Nkana whom he inspired to the 2013 FAZ Super Division title when he also walked away with the golden boot with 18 goals.

The striker also won the 2012 season golden boot after scoring 15 goals and netted 14 league goals in his final campaign with Nkana last year.

Kampamba is the first home-based player from the Africa Cup team to have secured a move abroad since Zambia returned home on Thursday following Chipolopolo’s group stage exit from the tournament.