Ibenge not overawed by Le Roy 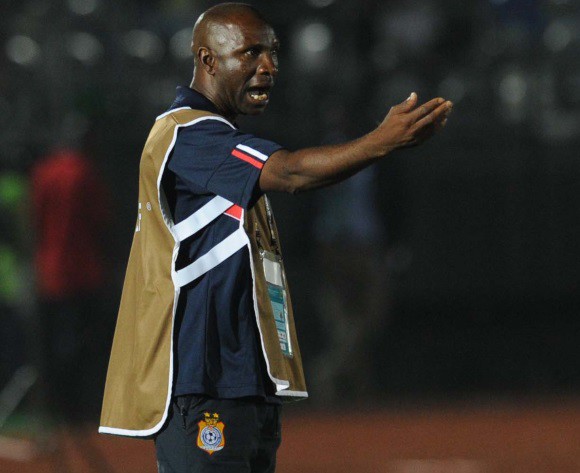 Florent Ibenge says he is not having sleepless nights over Congo-Brazzaville coach Claude Le Roys in-depth knowledge of DR Congo.

Le Roy is very familiar with the DR Congo setup after serving them as coach in two separate terms and guiding them to the 2013 Africa Cup in South Africa where The Leopards made a first round exit.

The veteran French-born coachs’ earlier stint with DR Congo came eleven years ago in a two -year spell that saw him lead The Leopards to the quarterfinals of the 2006 Africa Cup in Egypt.

“Congo-Brazzaville have a good team and their coach knows our players well. It is an asset for him, but DR Congo also have an asset: the players won’t be eager to do him any favours," Ibenge said.

“We will try to play down our weaknesses and boost our strengths against Congo-Brazzaville."

DR Congo are targeting their first semifinal appearance since 1998 when they finished third.