Man of the Match: Mbokani the star 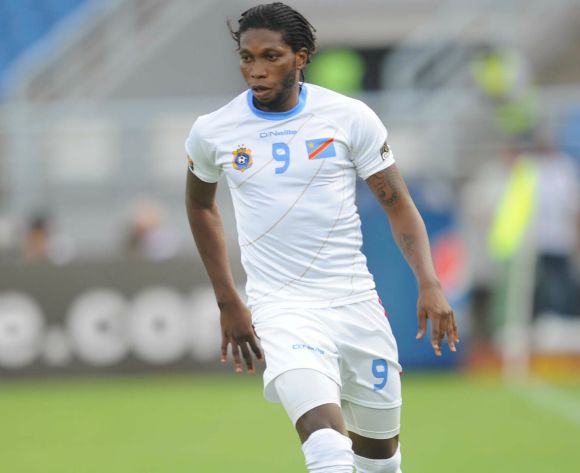 Talk about a player who had his best game in the on-going Africa Cup of Nations: Dieumerci Mbokani was the star who helped DR Congo storm the semifinals.

The player, who plies his trade for Dynamo Kiev in Ukraine, showed lots of hunger, speed and good positioning when they demolished Congo Brazzaville 4-2.

After going 2-0 down, it was Mbokani who positioned himself well in the 65th minute when he finished off a well laid pass by Yannick Bolasie.

Mbokani showed signs of a wounded lion as he battled with the Congo Brazzaville defenders and was seen on several occasions commanding his teammates to push upfront.

Mbokani also had a hand in the build-up that lead to the equalising goal by Loteteka Bokila in the 75th minute.

After going 3-2 up Mbokani, together with Bolasie, kept pushing forward and taking on defenders without fear.

On 90 minutes the experienced 30-year-old took a shot that the Congo Brazzaville keeper parried back, but Mbokani followed up well and finished.