Gourcuff: ‘We didn’t deserve to lose’ 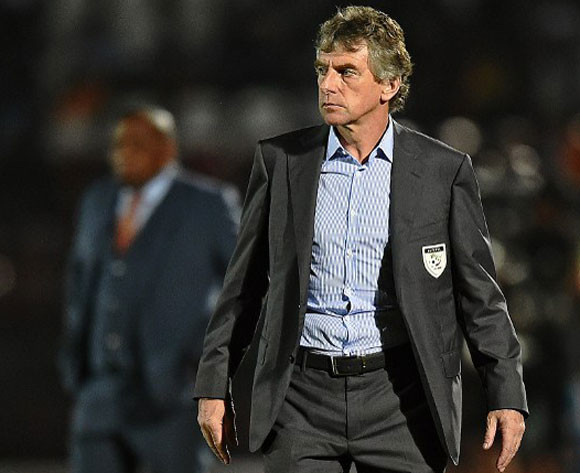 Algeria coach Christian Gourcuff feels his team was hard done by after losing 3-1 to Cote d’Ivoire in the Africa Cup of Nations quarterfinals on Sunday night.

The Fennec Foxes came into the tournament as the highest ranked side on FIFA’s official ladder and were regarded as one of the favourites to lift the trophy.

However, their defeat means they will have to wait at least another two years to add to the one AFCON trophy in their cabinet.

“The best team didn’t win. As regards the game, we cannot blame the team apart from a lack of efficiency,” said Gourcuff in the aftermath of the match.

“The Ivoirians didn’t have many chances. We didn’t deserve that.”

The Frenchman believes Algeria’s passing wasn’t quite up to scratch throughout the tournament, while they also battled against the conditions.

“Overall in the AFCON, we failed to put enough rhythm in our passing. There were the poor pitch conditions and the physical aspect too.

“It is cruel, but football is about efficiency. But if we replay this match ten times, we won’t lose it ten times.

“We can have some regrets about the goal conceded against Ghana. We could have avoided Côte d’Ivoire in the quarterfinals.”