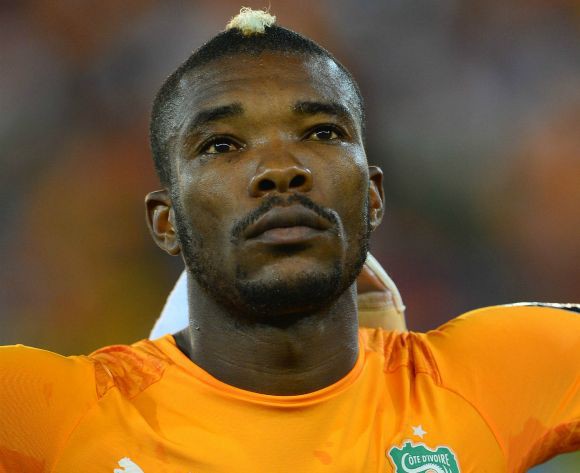 Cote d’Ivoire midfielder Geoffroy Serey Die has completed his switch from Swiss giants, FC Basel to the German Bundesliga side, VFB Stuttgart for two and a half years.

Although he’s currently with the Elephants at the CAF African Cup of Nations in Equatorial Guinea, he’s expected to travel to Stuttgart upon the end of the tournament.

The Ivorian player has signed on with VFB until June 30th, 2017 and will wear the number 26 jersey for his new club.

Die will travel to Stuttgart upon the end of the continental showpiece.

Looking at his club football, Die has featured in Europe for Swiss clubs FC Sion and FC Basel.

"We are delighted about the signing of Geoffroy Serey Die," said the Director of Sport Robin Dutt.

"He is an internationally experienced player, who will quickly come to terms with life in his new surroundings and he will help stabilise our game with his uncompromising manner.

“In Geoffroy, we have found an experienced man on whom our younger players can orientate themselves."

However, before moving to the Bundesliga, Die will have to give his best for Herve Renard’s side when they take on DRC on Wednesday night at Estadio de Malabo.

The winner in this match will book their spot in the 30th final of the tournament and the Ivorians are tipped as favourites to progress through to the final.