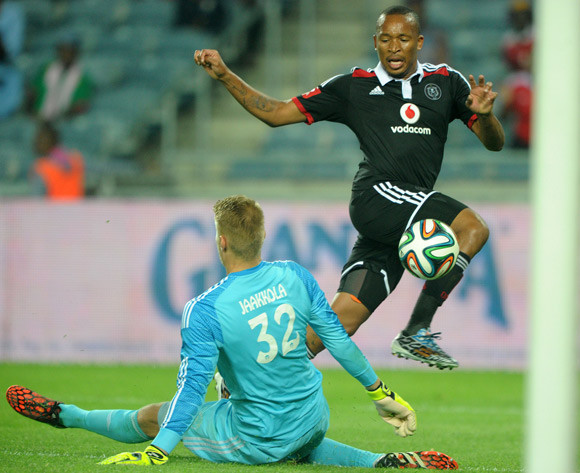 “There's so much to say about Daine, but at the same time you don't want to say much. His results and career speaks for itself," said Majoro.

"We'll miss him for sure, he is a big player and a great guy - I know he's going to do his thing at United, I'm happy for him.”

The former AmaZulu and Kaizer Chiefs forward was speaking during their training on Tuesday ahead of their friendly against Petro Atletico from Angola on Wednesday morning.

Apart from their friendly, the Ladybrand-born man added that they started slowly in the PSL first round losing valuable points.

"We started slowly last year, lost some valuable points at crucial stages. We made some mistakes, but we have spoken about it,” said Majoro.

"We're feeling good and ready to go. We want to finish the season stronger than we started it - we know what we need to work on."

Looking at the Absa Premiership, the Sea Robbers will resume their campaign against the struggling Usuthu on Wednesday, February 11 in Durban.