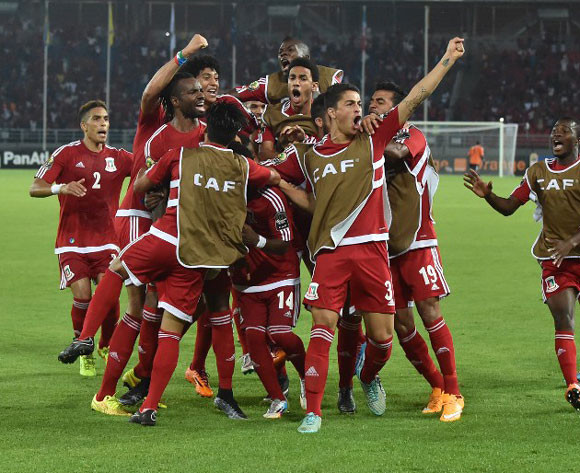 Equatorial Guinea are unhappy that they have to move from Bata to Malabo for Thursday’s Afcon semifinal against Ghana.

The host nation have created a fortress in Bata where they have not lost an international game.

Officials told AfricanFootball.com that the Afcon hosts argued against moving the game to Malabo, saying the 15,000-capacity stadium there will be overrun by the home fans.

Their quarterfinal against Tunisia was originally scheduled for the 8,000-capacity Ebebiyin Stadium, but CAF later moved it to the 35,000-capacity Estadio de Bata.