Zambia Under-23 coach Fighton Simukonda is optimistic his two foreign-based call-ups will be released for this months 2015 All-Africa Games qualifiers.

Simukonda has summoned Bloemfontein Celtic midfielder Mukuka Mulenga and Armenian -based winger Lubambo Musonda for the February 20 preliminary round away first leg qualifier against Madagascar.

"I am sure Lubambo Musonda and Mukuka Mulenga will join camp soon. FAZ is currently negotiating with their clubs to have them here in good time," Simukonda said.

"But I am also aware that they need to rest a bit from AFCON. FAZ is doing administrative work to have them around a few weeks before the game."

Meanwhile, winner between Zambia and Madagascar will advance to the final qualifying stage where they will play victor of the first round tie involving Nigeria and Gabon for a place in the Congo-Brazzaville finals. 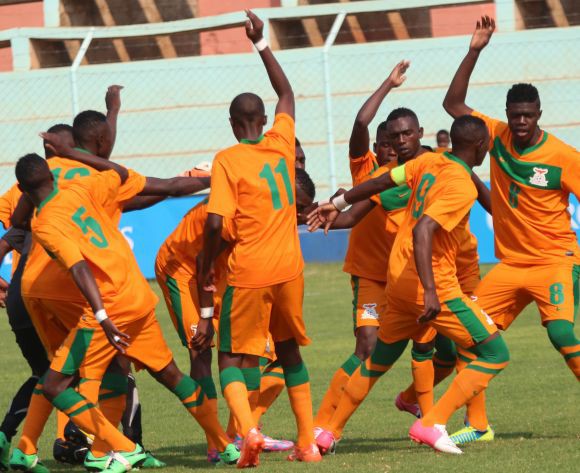 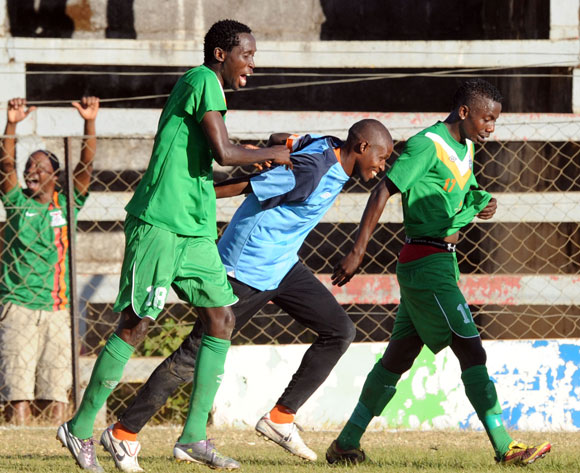