Man of the Match: Christian Atsu 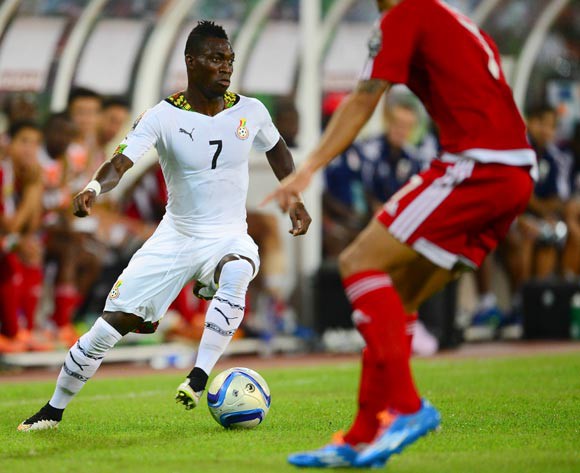 Ghana winger Christian Atsu was named the man of the match following Ghana's emphatic 3-0 win over Equatorial Guinea on Thursday.

Atsu played a pivotal role in two of the three goals as the Black Stars booked their place in Sunday's 2015 AFCON final against Ivory Coast, a repeat of the 1992 showpiece.

The on-loan Everton attacker had struggled for form leading up to the tournament, but has again found his stride and has been one of the star players at this years tournament.

The 23-year-old played the pass which lead to the penalty in the 41st minute before racing up-field five minutes later to set-up teammate Mubarak Wakaso for the second in first-half stoppage-time.

Atsu and his teammates will now set their sites on the final against the Elephants. Ghana will go in search of their fifth continental crown in nine final appearances and their first title since 1982.